Residences are located in a small commercial area of Southampton close to Ocean Village Marina and Eastern Docks.

Each flat has a communal kitchen/diner, shower rooms and bathrooms

When it was decided that the fire alarms needed to be upgraded to meet current standards the ideal time to complete the works was to be during the summer recess when a majority of students would be away from site. This however meant that only a 2 month installation programme was available to install what would be 11 separate fire alarm systems, covering 40 loops and upwards of 3000 devices! 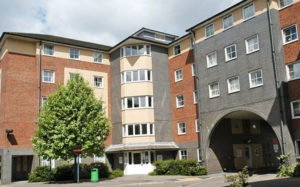 A wireless system was considered to be the most appropriate way forwards and Leader tendered and secured the project to act as the main contractor, based upon project experience of delivering other similar projects as well as competitive pricing.

We based our proposals on the EMS Firecell System as we considered this to provide the most competitive and technically suitable solution due to its entirely wire-free architecture including networking between panels. 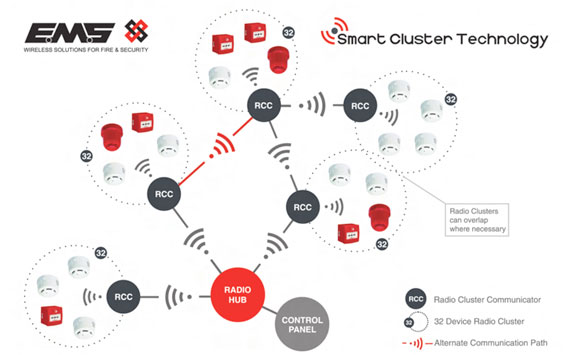 EMS FireCell isEN54-25, 3rd party certifiedmeeting all current standards and making it suitable for any application.

It is a comprehensive analogue addressable fire detection solution with a set of features that make it one of the most advanced fire detection systems available all without the need for cable.

At the front end of the system EMS uses high quality industry standard control panels making the system easy to programme for complex cause and effect whilst at the same time remaining simple for the end user to operate. 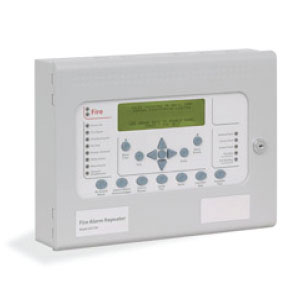 Out in the field all wireless devices communicate with local radio hubs or RCC’s. 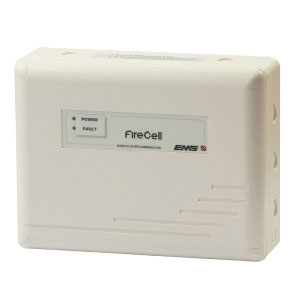 RCC’s in turn communicate with one another in order to find the most effective radio path back to the control panel. 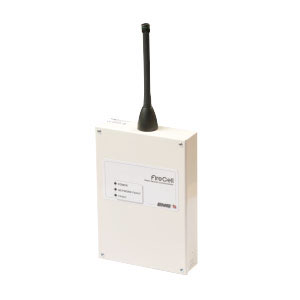 Information is then communicated between panels using wireless network communicators such that information from all the panels is available at a central control position. 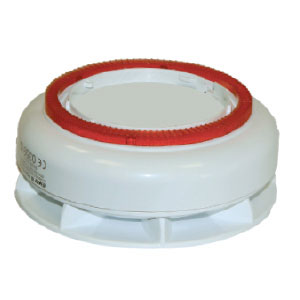 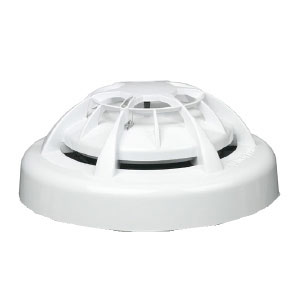 In all from design development to final commissioning and handover the entire £400k project took just 12 weeks including an 8 week installation period.

This website uses cookies to improve your experience while you navigate through the website. Out of these, the cookies that are categorized as necessary are stored on your browser as they are essential for the working of basic functionalities of the website. We also use third-party cookies that help us analyze and understand how you use this website. These cookies will be stored in your browser only with your consent. You also have the option to opt-out of these cookies. But opting out of some of these cookies may affect your browsing experience.
Necessary Always Enabled
Necessary cookies are absolutely essential for the website to function properly. This category only includes cookies that ensures basic functionalities and security features of the website. These cookies do not store any personal information.
Non-necessary
Any cookies that may not be particularly necessary for the website to function and is used specifically to collect user personal data via analytics, ads, other embedded contents are termed as non-necessary cookies. It is mandatory to procure user consent prior to running these cookies on your website.
SAVE & ACCEPT